What makes a hero?

I know we’ve touched on this before. But for a young girl with a 300-year-old curse hanging over her head a guy who can give her the promise that she will not die that guy is a hero. He’s going out on 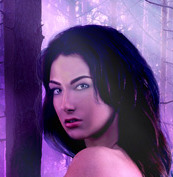 a pretty thin limb to say he has the resources to stop a curse that has been claiming the first born daughters on their 16th birthday since the late 1700s. Yet Leopold McArthur 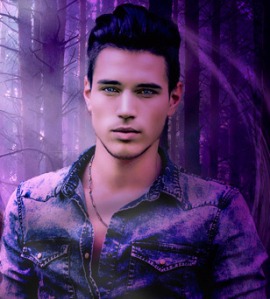 Callaghan, a witch who had lost his coven when he chose to go to college and study chemistry instead of studying under the direction of the Elders of his coven.

Yes folks — you heard correctly.  Leopold McArthur Callaghan.  Lexi Witcher has given me permission to reveal his full name to you here on my blog today in celebration of the long awaited release of Twisted Sixteen, Book #2 in A Dodie Jenks Novel series.